“Zero-day” exploit sales should be key point in cybersecurity debate

Intro to the world of the 0day exploit market.

First tier of their service is free.  Supports age, gender, glasses, and mood as well as where the face is in an image all over a REST-ful web API.

You guys, the cast of every single iteration of Star Trek is the best cast ever.

I still can’t believe that this is a real thing that happened.

Cache them if you can

New stats on HTTP caching on the web. 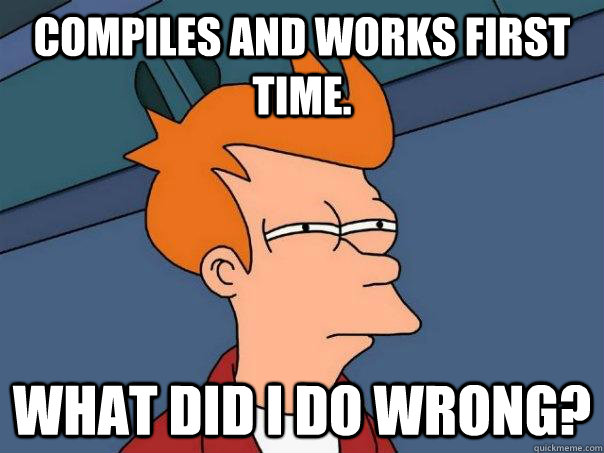 Is this really the right way to do this? Feels icky:

To programmatically add or modify system environment variables, add them to the HKEY_LOCAL_MACHINE\System\CurrentControlSet\Control\Session Manager\Environment registry key, then broadcast a WM_SETTINGCHANGE message with lParam set to the string “Environment”.

Documentation for the VS JS profiler for Win8 HTML Metro Apps on profiling apps running on remote machines.