If you haven't seen it yet... here's a music video for DON'T STOP OR WE'LL DIE's Lisa w/ @michaelcassady & @twittels https://www.youtube.com/watch?v=4yk4lp2GTdE … 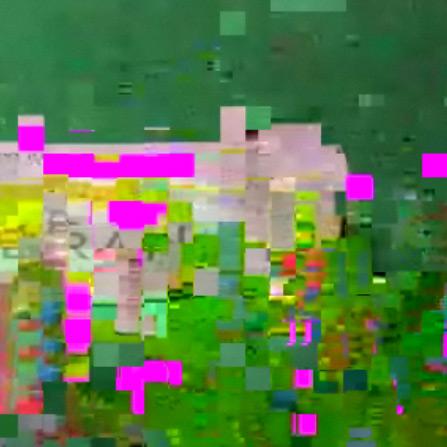 David_Risney: The Onion called it 2yrs ago: plans to launch video-on-demand service

via Gore at Southland on Snowden


via Gore at Southland on Snowden

The Monty Hall problem made intuitive: instead of 3 doors, you have 100. You pick one door and then Monty opens 98 more doors and lets you switch to the remaining door. Well yeah now I’m going to switch.