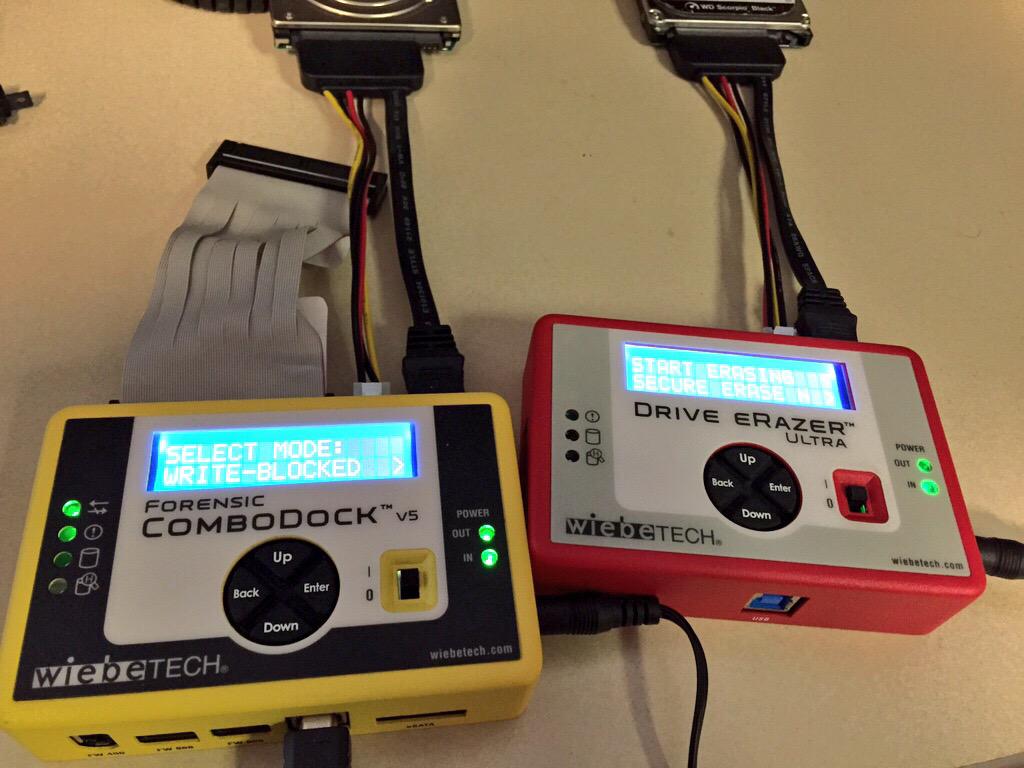 OK we get it, cars can be hacked http://arstechnica.com/security/2015/07/ownstar-researcher-hijacks-remote-access-to-onstar/ …

If The Matrix was an option, I'd re-up every year.

I should have fond memories of GTA IV, but instead it's "Hey cousin, do you want to go bowling?"

Go watch Primer. Do it. It's the only movie you'll still feel like an idiot watching after 5 times. Seriously. It's amazing.

Any more technical details on the GitHub DDOS beyond this http://insight-labs.org/?p=1682  for the curious?

Anyone know why Chrome percent-encodes single quote in URI query? http://jsfiddle.net/unLrqxso/1/  Its a reserved char so encoding changes URI.

@peteholmes I hope the next one is called FAST AND INFURI-8-TED.

Paying With Lovin' not legal in all jurisdictions.

David_Risney: "With crypto in UK crosshairs, secret US report says it’s vital". I think the secret is out on crypto.

David Risney @David_Risney :
"With crypto in UK crosshairs, secret US report says it’s vital". I think the secret is out on crypto. http://arstechnica.com/security/2015/01/with-crypto-in-uk-crosshairs-secret-us-report-says-its-vital/ …

The Strange & Curious Tale of the Last True Hermit

The story of Chris Knight, living in isolation in the woods of Maine for 27 years.

'Anyone who reveals what he's learned, Chris told me, is not by his definition a true hermit. Chris had come around on the idea of himself as a hermit, and eventually embraced it. When I mentioned Thoreau, who spent two years at Walden, Chris dismissed him with a single word: “dilettante.”'

'But still, I pressed on, there must have been some grand insight revealed to him in the wild…”Get enough sleep.”'

I don’t want to brag, but I’ve been telling that people all along and I didn’t have to live alone in the woods for decades.