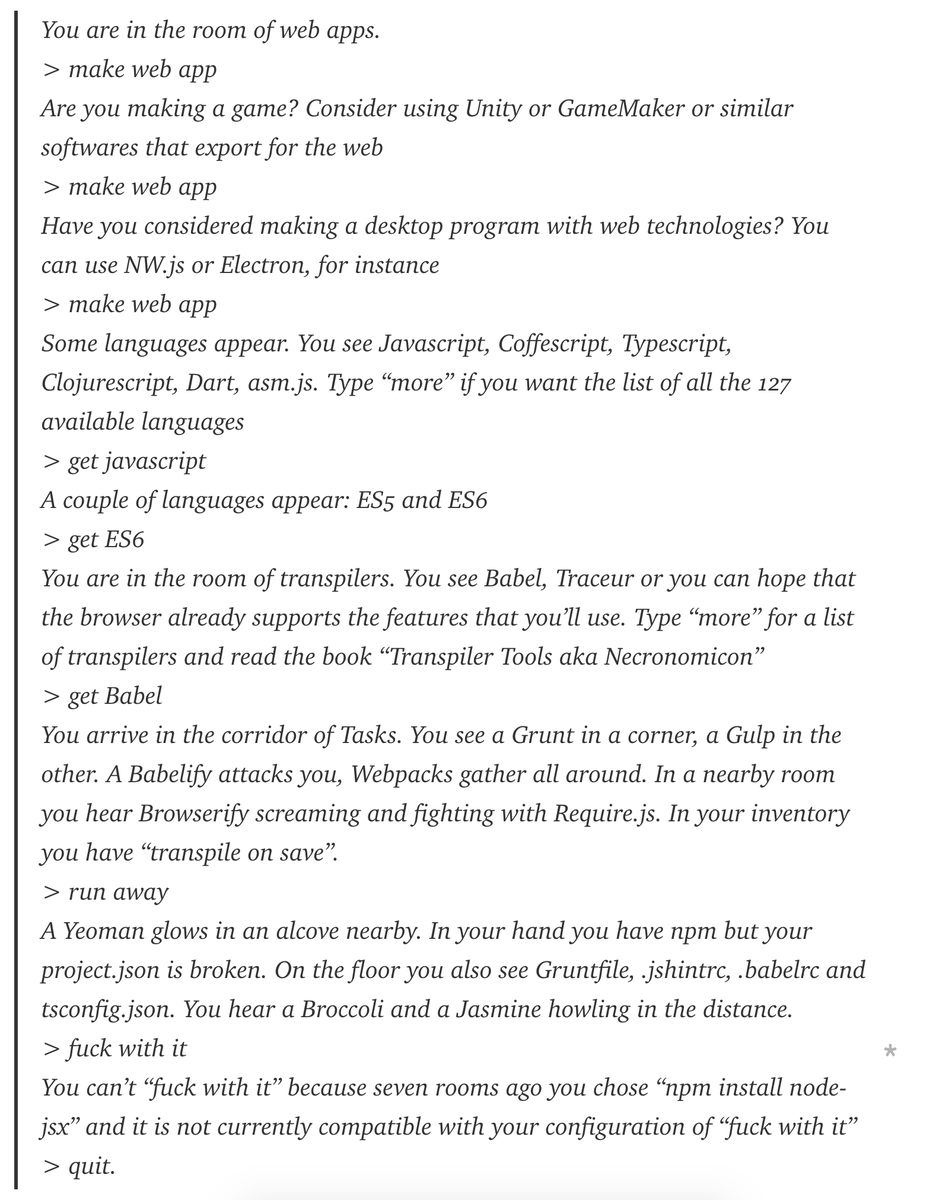 @samplereality The @ConfederateBot is a new protest bot that retweets pro-Confederate tweets as if they were pro-Nazi.

This is how App Store ratings work. Welcome to the reality. pic.twitter.com/0MyHmTeqwE 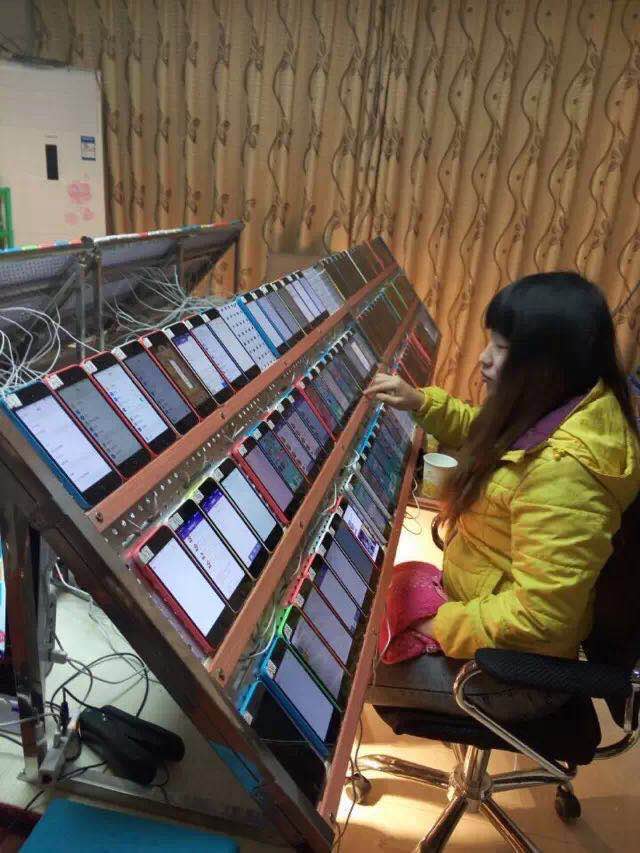 Augmented-reality mood-detection goggles: "a primer in the law of unintended consequences" - Boing Boing

2011 Jul 9, 1:49Glasses that whisper in your ear the mood of the person with whom you're speaking and a jerk-o-meter you wear around your neck that tells you when you're being a jerk. Social devices. 2009 Oct 29, 10:43"Augmented Reality for Maintenance and Repair (ARMAR) explores the use of augmented reality to aid in the execution of procedural tasks in the maintenance and repair domain." Giant goggles hooked up to a G1 give 3D overlays over the mechanics view to point them to and help with the current task. 2009 Jun 2, 12:51"The Artvertiser is an urban, hand-held, augmented-reality project exploring on-site substitution of advertising content for the purposes of exhibiting art." There's some videos on the site of their prototype software. I've got a similar idea I want to try with my G1.