2015 Dec 21, 5:26
Succinct explanation of the Dual EC travesty as realized in the Juniper debacle.https://storify.com/thegrugq/conversation-with-stewartbaker-ethan-heilman-matth … pic.twitter.com/tR1dDuJm8u 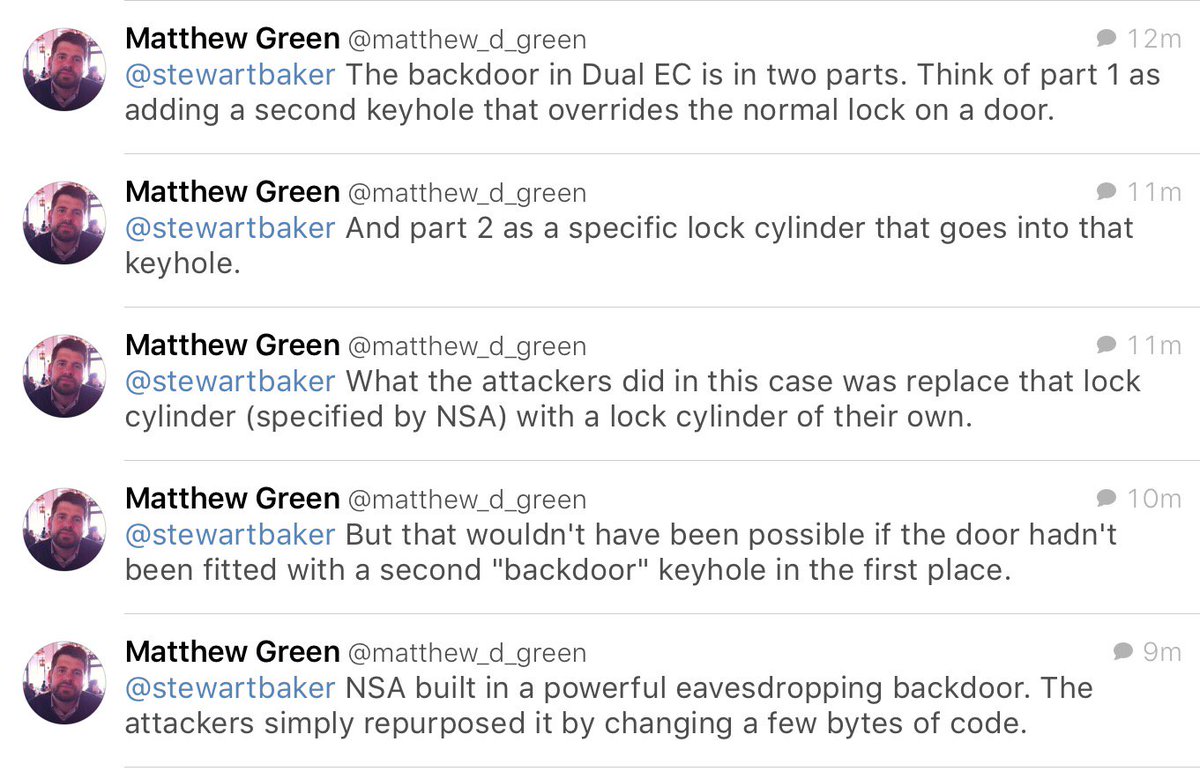 did you know that you can't read Oracle's Terms of Service on their website without agreeing to it? workaround: pic.twitter.com/AEdyN6njwS 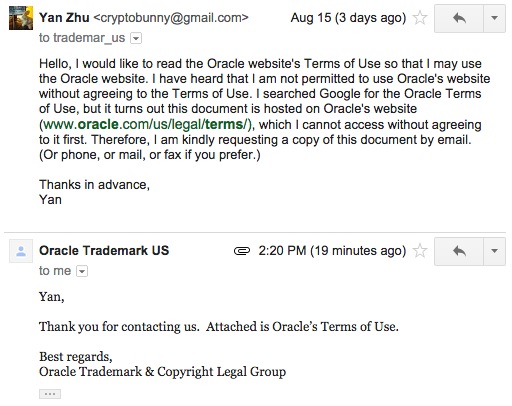 2015 Jul 4, 9:42
The term APHERCOTROPISM refers to the response an organism makes as it grows to overcome an obstacle in its way. pic.twitter.com/DD7jN4a3kP 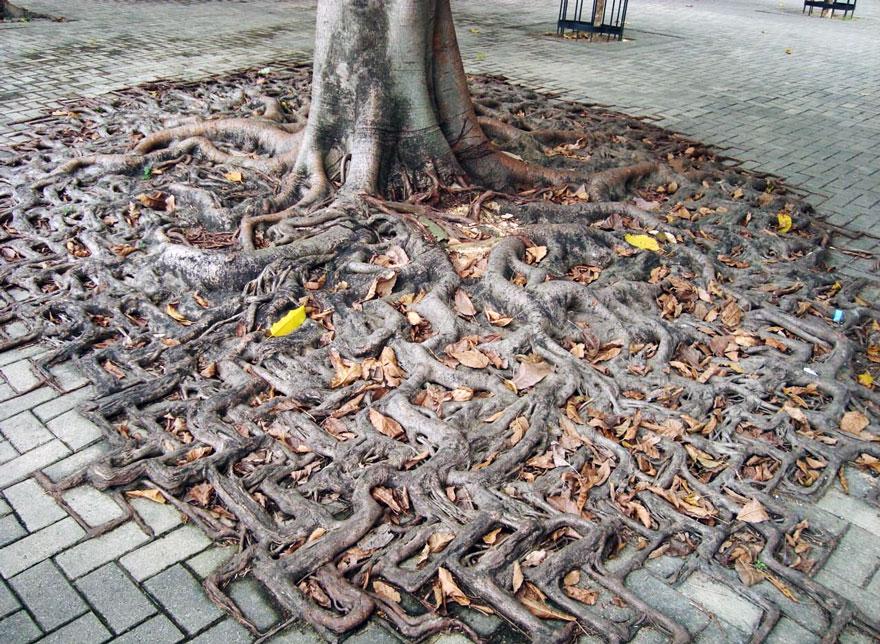 2011 Jan 4, 7:25How to take ownership and re-ACL registry keys from a powershell prompt.

2010 Apr 5, 4:08Kevin MacLeod licenses all his music under Creative Commons Attribution 3.0 license and available for free on his site. Seems like lots of good instrumentals for background video game music or podcast intros etc.

Bill Gates on energy: Innovating to zero! | Video on TED.com

2010 Feb 18, 4:59"At TED2010, Bill Gates unveils his vision for the world's energy future, describing the need for "miracles" to avoid planetary catastrophe and explaining why he's backing a dramatically different type of nuclear reactor."

2008 Jul 22, 1:43Just for this quote: "Since then, the Singularity has come to be an object of almost religious faith in some quarters. In The Cassini Division, Ken MacLeod has a character call it "the Rapture for nerds," and that's just how I see it."

2007 Sep 16, 1:06Video of squirrel going through awesome obstacle course. Its like Ninja Warrior for squirrels.