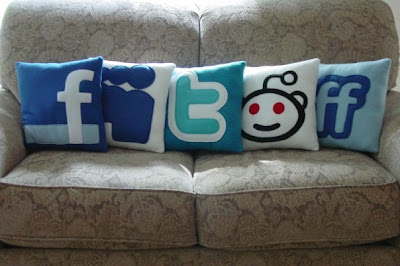 For the Record: Adobe Kuler vs COLOURlovers

2007 Dec 19, 11:06Article about striking similarities between COLOURlovers and Adobe's Kuler.