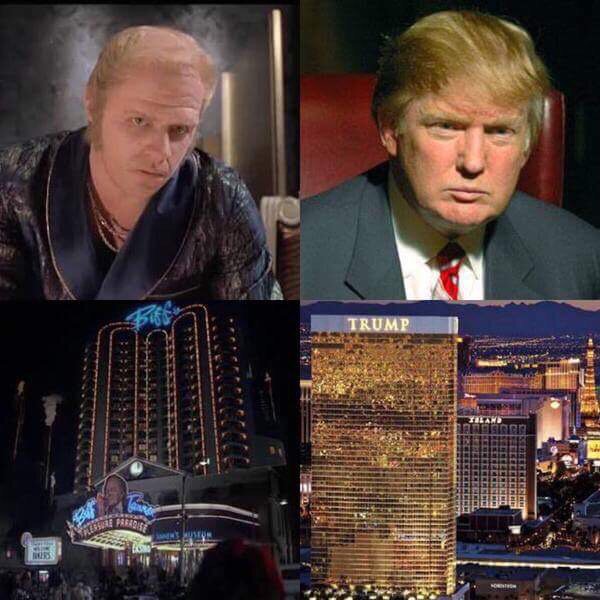 Pinboard founder Maciej Ceglowski in his Strata+Hadoop keynote says to not collect or store data. "Haunted by Data" https://www.youtube.com/watch?v=GAXLHM-1Psk …

We finally did what we should've done forever ago: filled a party bag with restaurant names so we never have to decide again.

http://ratbagp.blogspot.com/2011/01/howard-strauss.html … Actual quotes re: the introduction of electricity at Princeton.

Decrypt.py: Act like a decrypting hacker on tv (github.com)

A python script that d3crypt5 the input pipe’s ASCII content from ASCII garbage slowly into the correct output.

(via Taxi-window sticker: our security stinks and your credit... (via Taxi-window sticker: our security stinks and your credit card will be sniffed)

Don’t you have to meet some minimum security requirements to process credit card transactions?

(via Stereogranimator: transform historical stereographs from...