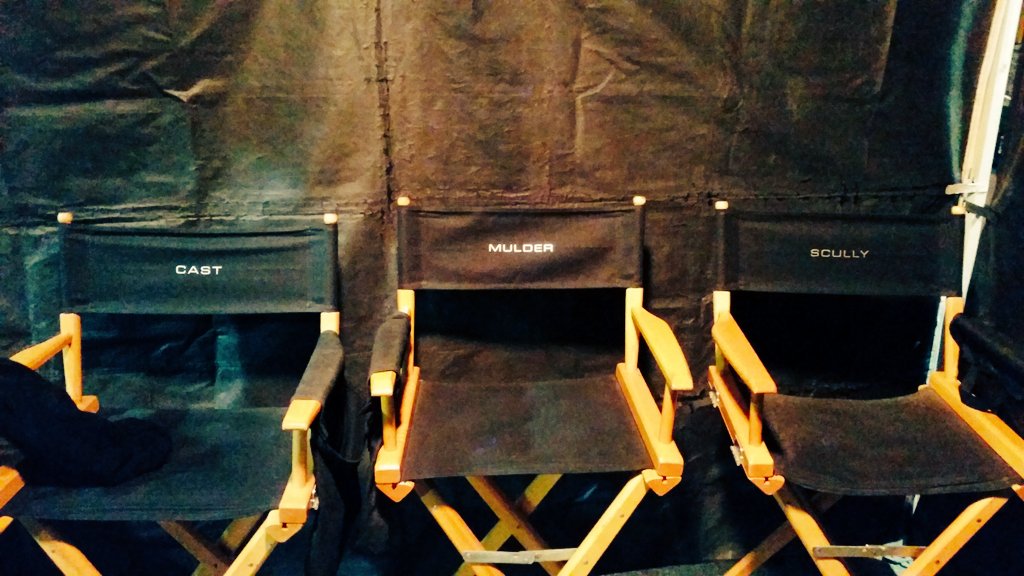 2015 Dec 3, 10:39
So excited to see @TimOfLegend and the @DoubleFine crew working on Psychonauts 2: https://www.fig.co/campaigns/psychonauts-2 … Can't wait to see the documentary.

"But you're not you. You're your digital you. Virtually real, controlled by real you." https://www.youtube.com/watch?v=G9FGgwCQ22w … pic.twitter.com/JhhdPNMN4g

@waxpancake Just make Waxy automagically switch over if you don’t post anything manually for N days. 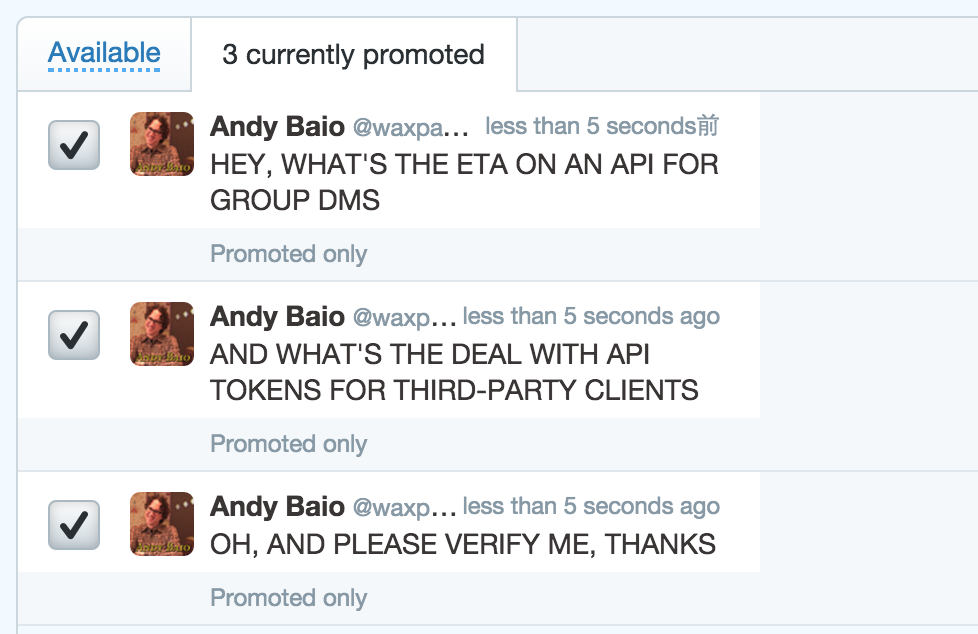 Sarah and I are just back from a successful wedding planning trip to California. We now have cake, food, officiant, makeup, and some other things. Planning weddings is tough. It was also, of course, a pleasure to see my parents who made home made pasta -- yum! Cookies and cupcakes mysteriously appeared in my office. (Actually not mysterious -- thanks Eric!)

2008 Nov 19, 4:28"A binary birthday candle. It consists of a single candle with seven wicks, where the wicks that are lit represent the birthday individual's age in binary. This single candle design works flawlessly to represent any age from 1 to 127, never requiring anyone below the age of 127 to blow out more than a mere six candles at a time."

I recently finished Braid, the Xbox Live game, and a comparison with Portal is helpful. From a screen shot Braid looks like a normal 2D platformer, but that's like looking at a screen shot of Portal and saying its a first person shooter. While the scaffolding of the game-play may sort of fall into that category, the games are actually about exploring the character's ability and solving puzzles. In Portal the ability is bending space and in Braid its bending time. However, whereas in Portal there is one space bending mechanism, the portal gun, Braid's protagonist explores several different time bending techniques including, most prominently, reversing time, but also time dilation, multiple time-lines, and other odd things.

Similar to the difference in game-play, while Portal has a strict simplicity to its visual style, Braid is much more ornate, like you're playing in an oil painting. Without seeing video of the game, or playing the demo (which is available for free on Xbox Live) its difficult to convey, but it is quite lovely and the animation adds quite a bit. Both games too are rather short leaving you just a bit hungry for more and have an interesting plot and an ending that I'd hate to spoil although Braid replaces Portal's humor with melancholy. If you enjoyed Portal and Twelve Monkeys then I'd recommend Braid.