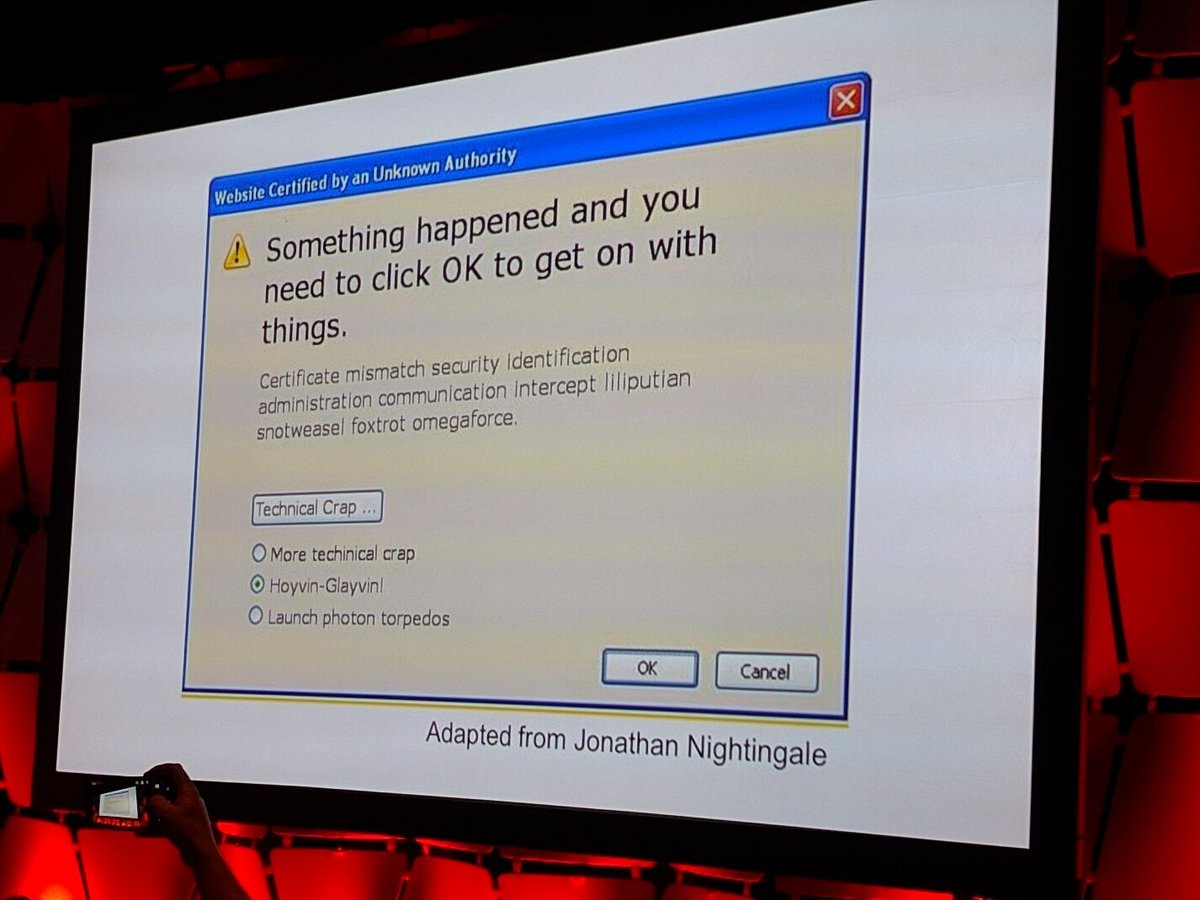 Love it: "Never give your parents a hard time about having to teach them computer stuff. They had to teach you to use a spoon."

CGI for the IKEA catalog:

That couch catching your eye in the 2013 edition of IKEA’s new catalog may not be a couch at all. It is likely the entire living room was created by a graphic artist. In fact, much of the furniture and settings in the 324-page catalog are simply a collection of pixels and polygons arranged on a computer. IBM’s Watson Supercomputer As A Challenger on Jeopardy Game Show