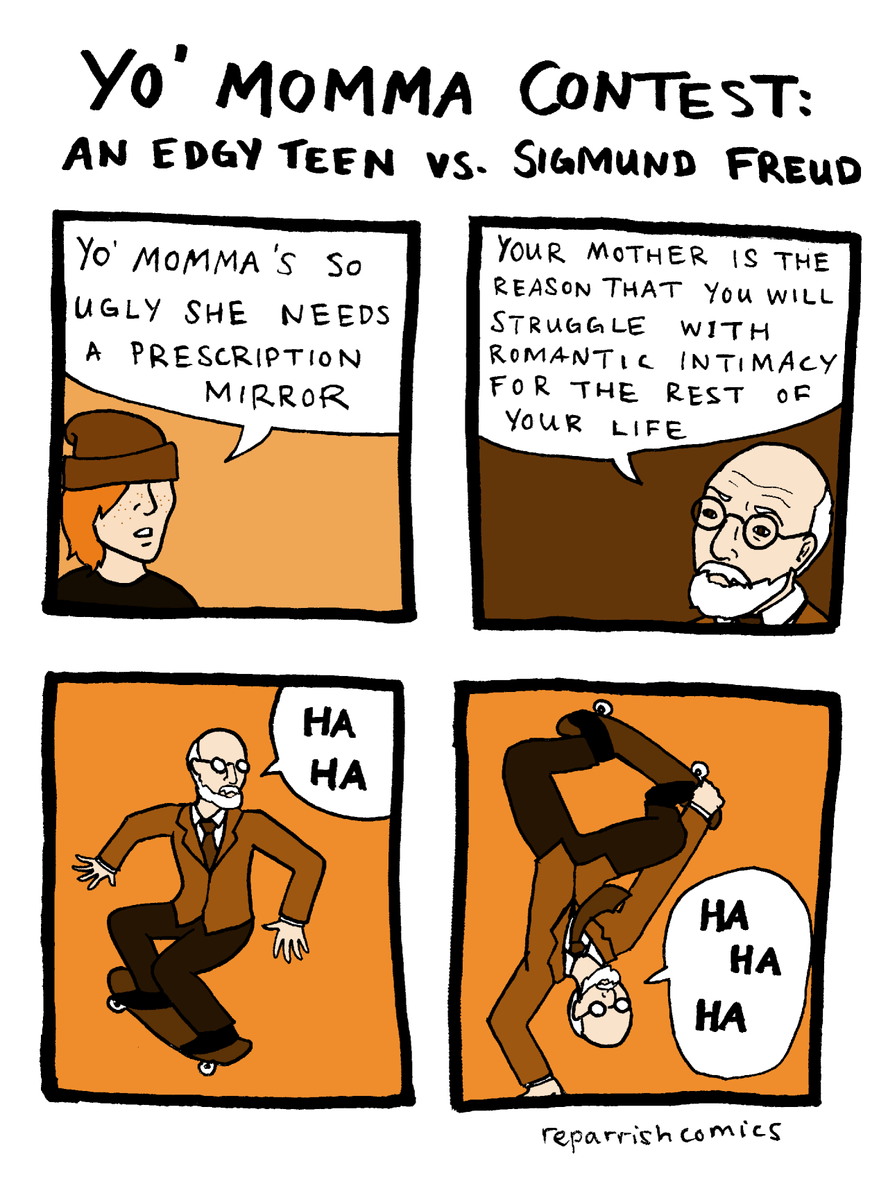 2010 Sep 14, 2:24Good idea and solves some of the head lamp problems: "...Enter the Hand Lights, a pretty simple and cheap DIY project that puts adjustable lights on your forearms to light whatever is in your hands."

2009 Dec 3, 2:20"We're pleased to announce the overall winners in the Android Developer Challenge 2. These winners were selected after two rounds of scoring by thousands of Android users as well as an official panel of judges. Please see our official page for more information about the challenge."

2009 Feb 2, 11:52"Chessboxing: Created in 2003 by Dutch artist Iepe Rubingh, chess boxing has 11 rounds of alternated boxing and chess. In first round, which lasts four minutes, contestants initiate the chess match. A two-minute boxing round follows. Rounds alternate until one of the players gets a checkmate or a knockout."

The Future of Driving, Part I: Robots and Grand Challenges: Page 1

2008 Oct 13, 2:35"The robotics community outdid itself once again at DARPA's 2007 Urban Challenge. This contest featured all the challenges of the original Grand Challenge, along with a few new ones: the vehicles navigated a simulated urban environment and were required to interact with human-driven vehicles while obeying all traffic laws. Six teams successfully completed the course, with Boss, a car developed at Carnegie Mellon, claiming the prize." Sure, sure but when will they fly?

2008 Sep 15, 1:50This just in: people on the Internet are complaining. Also Radiohead has a remix contest. Neat. "No good deed goes unpunished. After letting fans pay whatever they wanted for In Rainbows and releasing stem tracks via iTunes so that one of the songs on the record could be remixed, Radiohead is facing accusations that its "Nude" remix contest is unfair."

2008 Sep 5, 1:56This is the game from the same person I linked to previously who has a son named Link: "I'm very excited to finally announce our first game, Liight, for WiiWare! So... what is it? Liight is a puzzle solving game where the pieces are colored lights and the goal is to make cool music! Anyone can play! Just illuminate all the targets in each puzzle with light of the matching color... but it's not always so easy! You'll have to mix colors, cast shadows and make the most of your limited resources to solve these brain teasers. Solve 100 challenging puzzles! Create your own puzzles, and Share them with your friends via WiiConnect24. Host a Contest to see who can solve your puzzle the fastest. If you're ready, take on Nonstop mode, a whole new way to play where arcade-style scoring meets split-second strategy!" Who Can Name the Bigger Number?

2007 May 17, 4:33FTA: 'The key to the biggest number contest is not swift penmanship, but rather a potent paradigm for concisely capturing the gargantuan.'