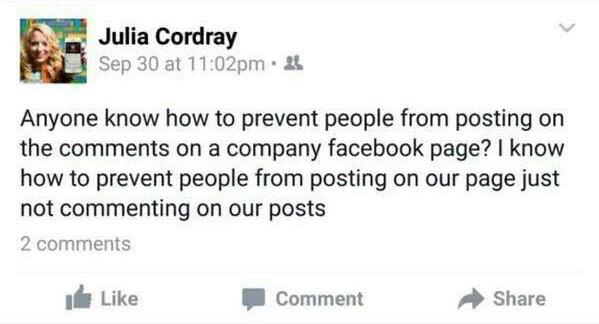 Zineth Release Trailer (by Russell Honor) This is a student...

This is a student game. Amazing design and music. A more abstract, massive and fast Jet Set Radio.