JSBrowser is a basic browser built as a Win10 JavaScript UWP app around the WebView HTML element. Its fun and relatively simple to implement tiny browser features in JavaScript and in this post I'm implementing crash resistance.

I run replaceWebView during startup to replace the in-process WebView created via HTML markup with an out-of-process WebView. I could be doing more to dynamically copy styles, attributes, etc but I know what I need to set on the WebView and just do that.

When a WebView process crashes the corresponding WebView object is no longer useful and a new WebView element must be created. In fact if the old WebView object is used it may throw and will no longer have valid state. Accordingly when the WebView crashes I run replaceWebView again. Additionally, I need to store the last URI we've navigated to (browser.currentUrl in the above) since the crashed WebView object won't know what URI it is on after it crashes.

I also keep track of the last URI that we recovered and how many times we've recovered that same URI. If the same URI crashes more than 3 times in a row then I assume that it will keep happening and I navigate to the start URI instead.

The webpage is https://members.nearlyfreespeech.net/{username}/sites/{sitename}/add_tls and has a textbox for you to paste in all the cert info in PEM form into the textbox. The domain key, the domain certificate, and the Let's Encrypt intermediate cert must be pasted into the textbox and submitted.

Alternatively, that same info may be provided as standard input to nfsn -i set-tls

To renew my certificate with the updated NFS process I followed the commands from Andrei Damian-Fekete's script which depends on acme_tiny.py:

Because my certificate had already expired I needed to comment out the section in acme_tiny.py that validates the challenge file. The filenames in the above map to the following:

Ran into Alex Halderman recently. He casually said "we found a weakness in Diffie-Hellman." My jaw dropped. GO READ. https://freedom-to-tinker.com/blog/haldermanheninger/how-is-nsa-breaking-so-much-crypto/ …

Time of year we're reminded that Intuit spends millions to ensure we have to do our own taxes - for sake of freedom! http://www.nytimes.com/2015/04/16/technology/personaltech/turbotax-or-irs-as-tax-preparer-intuit-has-a-favorite.html … 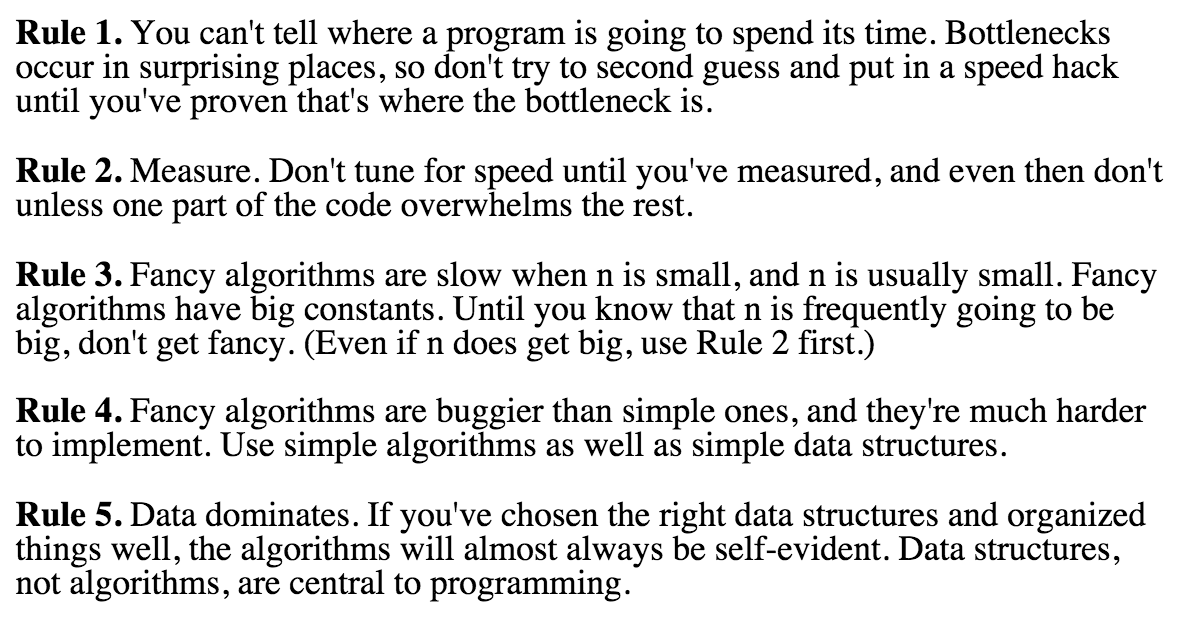 randomdross: UA string with a shortlink to moar UA string