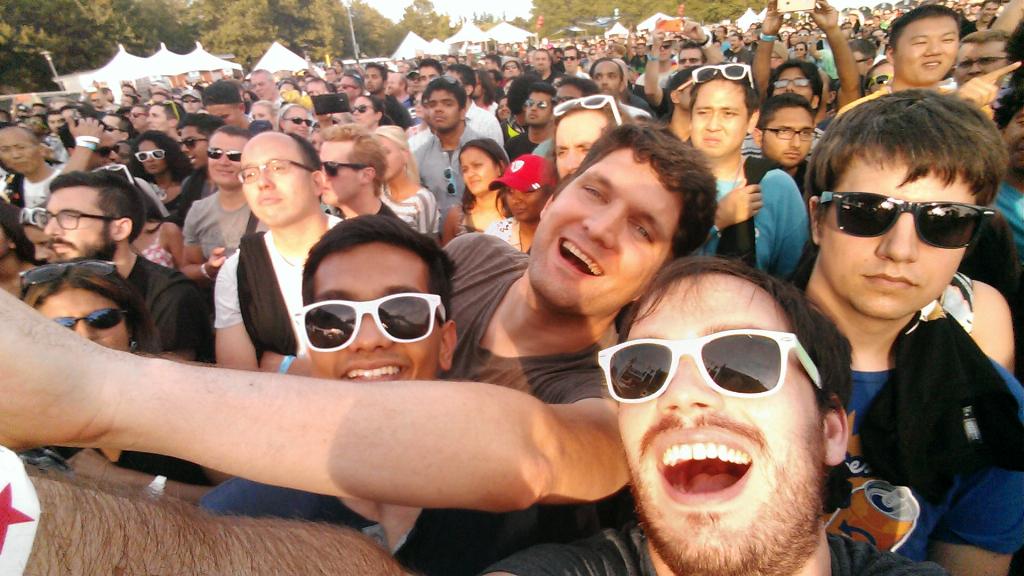 Mike's Digital Home : How To: Share Recorded TV with other Media Centers

2008 Aug 21, 10:40"I see a lot of questions in the Media Center newsgroups and forums asking how to access recorded TV from another Media Center in the house. This is fairly easy to accomplish. In this entry I'll walk you through it in Vista; XP is almost the same except for some of the steps for sharing and securing the folder."

More ideas stolen from me in the same vein as my stolen OpenID thoughts.

Fast Pedestrian Crossing on Four Way Stops. In college I didn't have a car and every weekend I had weekly poker with friends who lived nearby so I would end up waiting to cross from one corner of a traffic lit four way stop to the opposite corner. Waiting there in the cold gave me plenty of time to consider the fastest method of getting to the opposite corner of a four-way stop. My plan was to hit the pedestrian crossing button for both directions and travel on the first one available. This only seems like a bad choice if the pedestrian crossing signal travels clockwise or counter clockwise around the four way stop. In those two cases its better to take the later of the two pedestrian signal crossings, but I have yet to see those two patterns on a real life traffic stop. I decided recently to see if my plan was actually sound and looked up info on traffic signals. But the info didn't say much other than "its complicated" and "it depends" (I'm paraphrasing). Then I found some guy's analysis of this problem. So I'm done with this and I'll continue pressing both buttons and crossing on the first pedestrian signal. Incidentally on one such night when I was waiting to cross this intersection I heard a loud multi-click sound and realized that the woman in the SUV waiting to cross the intersection next to me had just locked her doors. I guess my thinking-about-crossing-the-street face is intimidating.

Windows Searching Windows Media Center Recorded TV's Closed Captions. An Ars-Technica article on a fancy DVR described one of the DVRs features: full text search over the subtitles of the recorded TV shows. I thought implementing this for Windows Media Center recorded TV shows and Windows Search would be an interesting project to learn about video files, and extending Windows Search. As it turns out though some guy, Stephen Toub implemented Windows Search over MCE closed captions already. Stephen Toub's article is very long and describes some other very interesting related projects including 'summarizing video files' which you may want to read.

2008 Jan 14, 10:16Stephen Toub implements closed captioning searching of videos recorded with Windows Media Center through Windows Desktop Search as an IFilter. I wanted to do the same thing after reading the related Ars Technica article. Other interesting things in the