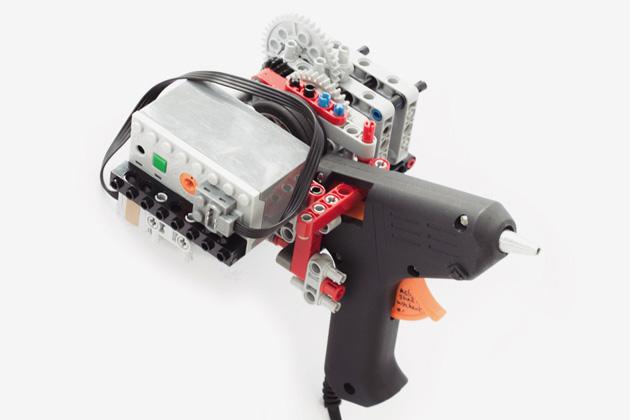 2010 May 6, 7:22"Caja allows websites to safely embed DHTML web applications from third parties, and enables rich interaction between the embedding page and the embedded applications. It uses an object-capability security model to allow for a wide range of flexible security policies, so that the containing page can effectively control the embedded applications' use of user data and to allow gadgets to prevent interference between gadgets' UI elements."

2010 May 6, 7:16"Today web gadgets, mashup components, advertisements, and other 3rd party content on websites either run with full trust alongside your content or are isolated inside of IFrames. As a result, many modern web applications are intrinsically insecure, often with unpredictable service quality. Live Labs Web Sandbox addresses this problem."

Make: Online : Hack the box to get to the phone

2009 Dec 31, 4:40"Nokia has been struggling a bit this year, but this "hack it" to get your phone unboxing is pretty interesting. Once you "root" the box it opens up and a little puff of smoke appears, along with your phone (if you're a phone / gadget reviewer)." Makes me wonder how many devs and engineers they had working on the box to contain this phone.

2009 Mar 22, 11:03'Speaker are high-quality multimedia speakers that plug directly into your computer or MP3 player. Their iconic shape put the "speak" in speakers. Set includes a left and right speaker and power adapter.'

2009 Jan 8, 5:06"But low-tech ways to harness the Sun's energy can have big impacts too, as these two new simple solar gadgets for use in poor areas of the world show: a solar-powered fridge and a drinking water steriliser, without a single moving part between them."

"Ever since I started working with Motorola" - Google Search

2008 Nov 25, 2:48Motorola viral marketing appears in forums all over the place. Wow. This link from the comments of .

Is there a Gadget API for the new home screen?

2008 Jul 14, 2:15"The entourage of the Philippine president, Gloria Macapagal-Arroyo, has an unusual secret weapon. Her security team defends the head of the government with umbrellas. Not ordinary umbrellas, but unbreakable fighting umbrellas."

2008 Jun 25, 11:59Cool hack but I'd be irritated if my photos we're messed up. "a camera-like device that implants messages in a sub-visible spectrum on its object. These messages are invisible to the naked eye, but are clearly visible when photographed. "