So a centralized website for managing distributed repos is being hit by a distributed attack.

Was skeptical at first, but now I'm sold! "USB Type-C Explained: What It Is and Why You’ll Want it" http://www.howtogeek.com/211843/usb-type-c-explained-what-it-is-and-why-youll-want-it/ … @howtogeek Things you do in VIM but faster with more obscure and specific commands. 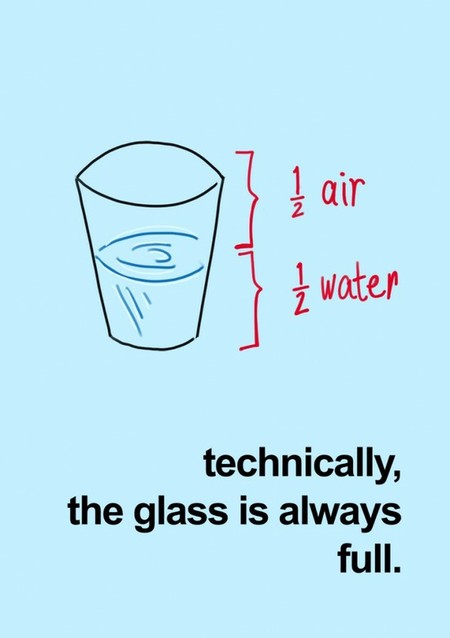 2010 Jun 21, 1:15"We'd like to publicly apologize to the NPB for the confusion over unicorn and pork--and for their awkward extended pause on the phone after we had explained our unicorn meat doesn't actually exist."

2010 Feb 23, 9:38Think you're a bad ass having installed some obscure and difficult to use Linux distro, then prove how hardcore of a Linux nerd you are with '...Suicide Linux, where any unrecognized command is parsed as "rm -rf /"...' 2009 Aug 11, 8:18Choose Your Own Adv. classics on your cell! "But in 2006, the brand was reborn when Chooseco, LLC relaunched the series with reprints of classic adventures as well as new stories. They have also expanded into new areas ... adventures on the iPhone ..."