2017 Jan 13, 12:54
Free startup idea: Legally binding "but you have to survive a night in a haunted house" clauses and infrastructure for hillarious wills. 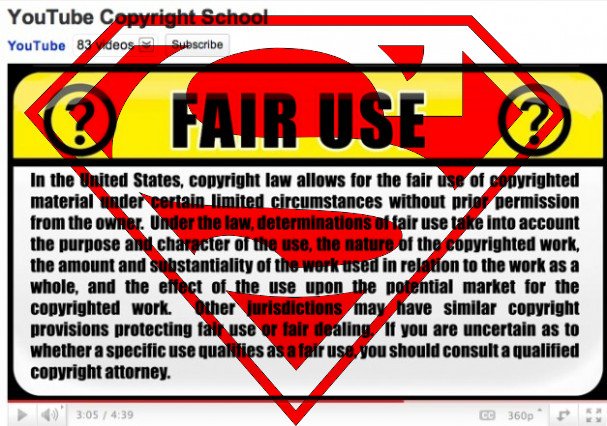 Paying With Lovin' not legal in all jurisdictions. Would an American Jury Even Convict Edward Snowden?

A former State Department lawyer has his doubts, and a famous cartoonist predicts jury nullification.

In Depth Review: New NSA Documents Expose How Americans Can Be Spied on Without A Warrant

Not sure if this is saying all Tor data is collected or saying if someone uses Tor then start collecting that someone’s communication.

Visitor Tracking Without Cookies (or How To Abuse HTTP 301s) (scatmania.org) 451 Unavailable for Legal Reasons: The 451 status code is optional; clients cannot rely upon its use. It is imaginable that certain legal authorities may wish to avoid transparency, and not only forbid access to certain resources, but also disclosure that the restriction exists.

Welcome to Life: the singularity, ruined by lawyers (by enyay)


Welcome to Life: the singularity, ruined by lawyers (by enyay)

“On The Verge is ready for a lot of things, but we clearly...


“On The Verge is ready for a lot of things, but we clearly weren’t ready for renowned astrophysicist Dr. Neil deGrasse Tyson, who stopped by to talk space exploration, life as a meme, and why he carries a slightly-illegal laser with him at all times.”

Field producer Melissa Galvez speaks to Susan Crawford, Micah Sifry, Nicco Mele, and others to find out how the grassroots campaign to bring down SOPA/PIPA was built, and what it says about organizing on the internet.