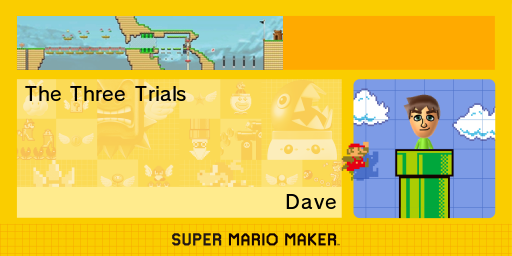 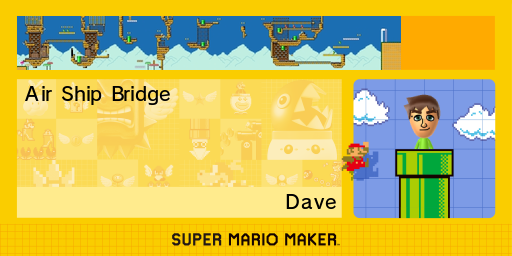 2015 Nov 8, 7:35
Dear Mario Maker makers of 'expert' levels. If your level immediately kills me with no warning, your level is bad and you should feel bad.