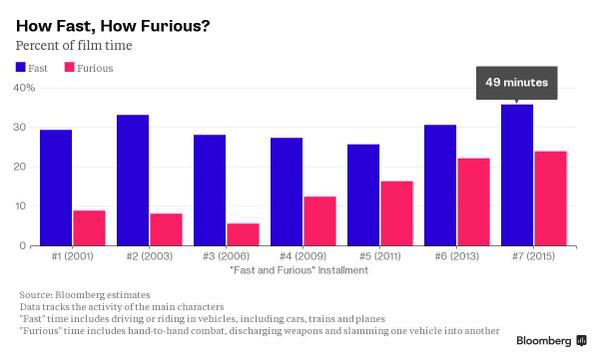 David_Risney: Reading about new Odd Couple TV series includes an interview with Gary Marshal but I can only hear voice Ben Folds Five and Fraggle Rock “DO IT ANYWAY”...

Remember when they killed off Superman?  One of the guys behind...


Remember when they killed off Superman?  One of the guys behind Chronicle has made this video explaining that whole thing.  Kind of like Drunk History but less drunk and more nerdy (via Death and Return of Superman)

2011 Jun 30, 1:23"Join Whoopi Goldberg (Guinan) as she hosts The Captain's Summit. Whoopi sits down with Trek stars William Shatner (Kirk), Leonard Nimoy (Spock), Patrick Stewart (Picard) and Jonathan Frakes (Riker) and gets personal with them. From fan-etiquette to comparing series, this is a must see for all Trek fans."

2010 May 19, 7:17A creative-commons released comedy album. Heard him on the Nerdist podcast where he played live several of the songs you'd imagine someone having a tough time playing live. Humorous and is that Weird Al I hear in Street Meat?

2010 Mar 18, 7:23Right behind Bruce Schneier, Douglas Crockford now gets his own Facts page including awesome facts like "Crockford is the sole user of the super-strict equality operator (====), which either returns true or kicks you in the balls."

2010 Feb 23, 9:38Think you're a bad ass having installed some obscure and difficult to use Linux distro, then prove how hardcore of a Linux nerd you are with '...Suicide Linux, where any unrecognized command is parsed as "rm -rf /"...'

2009 Jun 22, 2:42"Humorist John Hodgman was the entertainment headliner at the 2009 Radio and TV Correspondents' Dinner." John Hodgman does his thing and questions the president's nerd cred.

2008 Oct 23, 10:34Geoffrey K. Pullum of Language Log defines 'nerdview': "It is a simple problem that afflicts us all: people with any kind of technical knowledge of a domain tend to get hopelessly (and unwittingly) stuck in a frame of reference that relates to their view of the issue, and their trade's technical parlance, not that of the ordinary humans with whom they so signally fail to engage... The phenomenon - we could call it nerdview - is widespread." Woo, go year-month-day, go!