2017 Jan 22, 5:21
Retweet if you want networks to stop booking Kellyanne Conway, the first U.S. presidential counselor to openly advocate lying to the public.

2016 Sep 6, 10:47
Oh My God. This report is such a troll. Hackers cleverly hid their searching of network shares using "SMB protocol"

2015 Nov 23, 10:32
#TIL someone virtualized a bunch of networked Tamagotchis and has an AI caring for them. http://tamahive.spritesserver.nl/  pic.twitter.com/3GUJ30RNGj 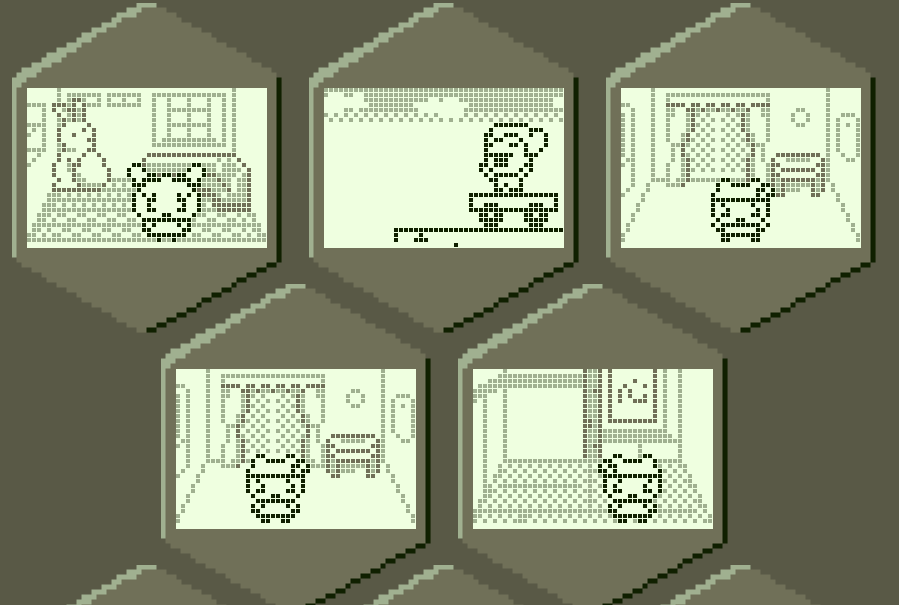 I always thought BSG's Galactica disallowing networks and air gapping everything was lame. Starting to get it now.

Blogged: How I got XSS’d by my ad network http://ift.tt/1HsCP4K