2016 Nov 4, 4:05
WinMDGraph graphs relationships between WinRT APIs https://github.com/david-risney/WinMDGraph/ …. My initial version is up. 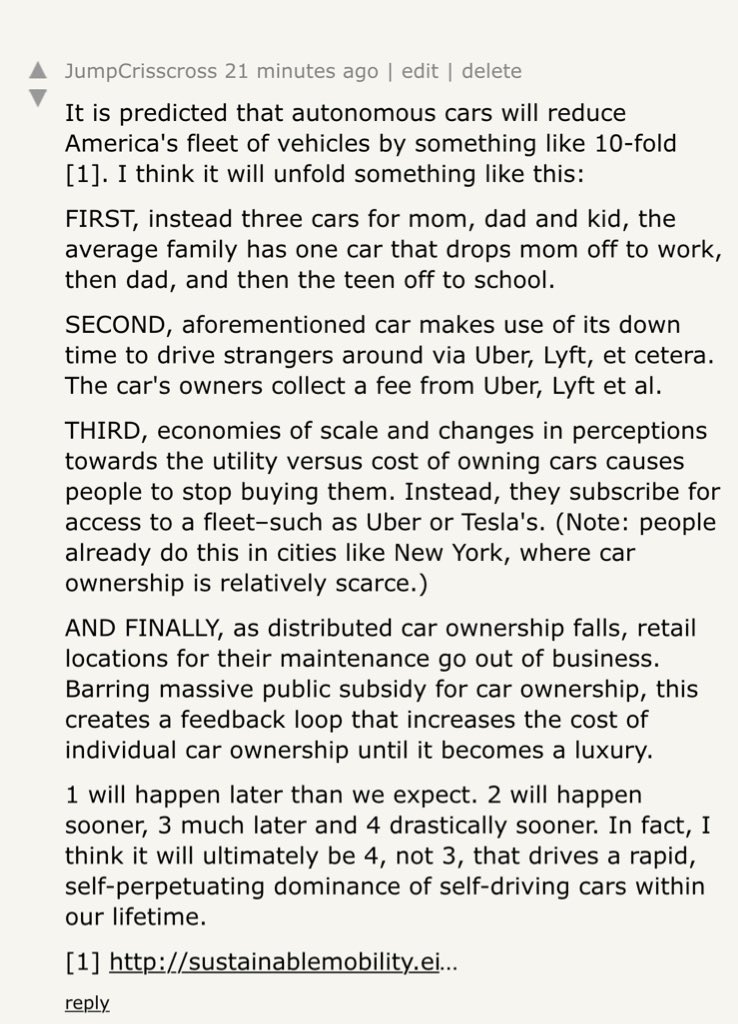 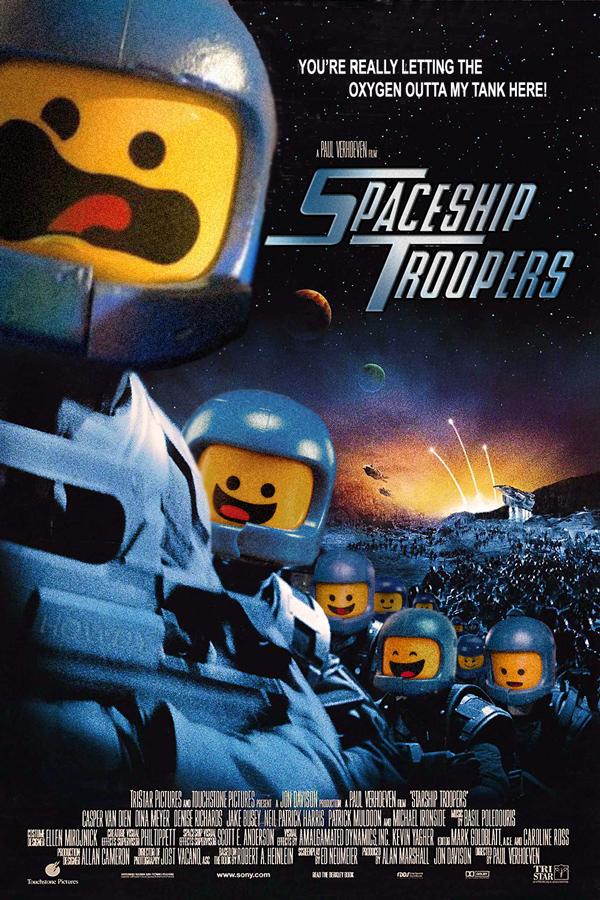 Amazon doesn't say how it determines friendship because that exposes work around or because we would be creeped out? https://twitter.com/niftyc/status/618275252049608704 … 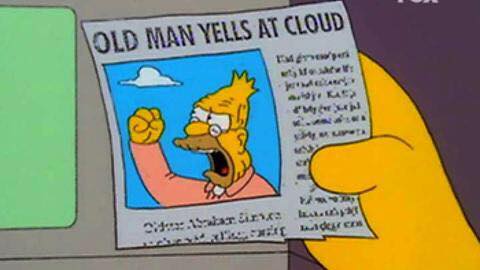 Or from GitHub's POV, how else can you use this XSS? Example: Open a new window with info on howto subvert particular censorship. What else? The best cosplay of all time (by RayLiehm) Awesome car...


The best cosplay of all time (by RayLiehm) 451 Unavailable for Legal Reasons: The 451 status code is optional; clients cannot rely upon its use. It is imaginable that certain legal authorities may wish to avoid transparency, and not only forbid access to certain resources, but also disclosure that the restriction exists.

Worse than the lame blog comments hating on percent-encoding is the shipping code which can do actual damage. In one very large project I won't name, I've fixed code that decodes all percent-encoded octets in a URI in order to get rid of pesky percents before calling ShellExecute. An unnamed developer with similar intent but clearly much craftier did the same thing in a loop until the string's length stopped changing. As it turns out percent-encoding serves a purpose and can't just be removed arbitrarily.

Percent-encoding exists so that one can represent data in a URI that would otherwise not be allowed or would be interpretted as a delimiter instead of data. For example, the space character (U+0020) is not allowed in a URI and so must be percent-encoded in order to appear in a URI:

In the above the first is a valid URI while the second is not valid since a space appears directly in the URI. Depending on the context and the code through which the wannabe URI is run one may get unexpected failure.

In the second, the question mark appears plainly and so delimits the path "/foo" from the query "bar". And in the first, the querstion mark is percent-encoded and so the path is "/foo%3Fbar".

Feds Mistakenly Shut Down Popular Blog For Over A Year (techdirt.com)