Do you think VW maliciously evaded US emission requirements? As a dev, can't imagine working on such a project. http://www.nytimes.com/2015/09/19/business/volkswagen-is-ordered-to-recall-nearly-500000-vehicles-over-emissions-software.html …

Stopped at the roadside for a #software update. Sigh. pic.twitter.com/wYWXkcnA91 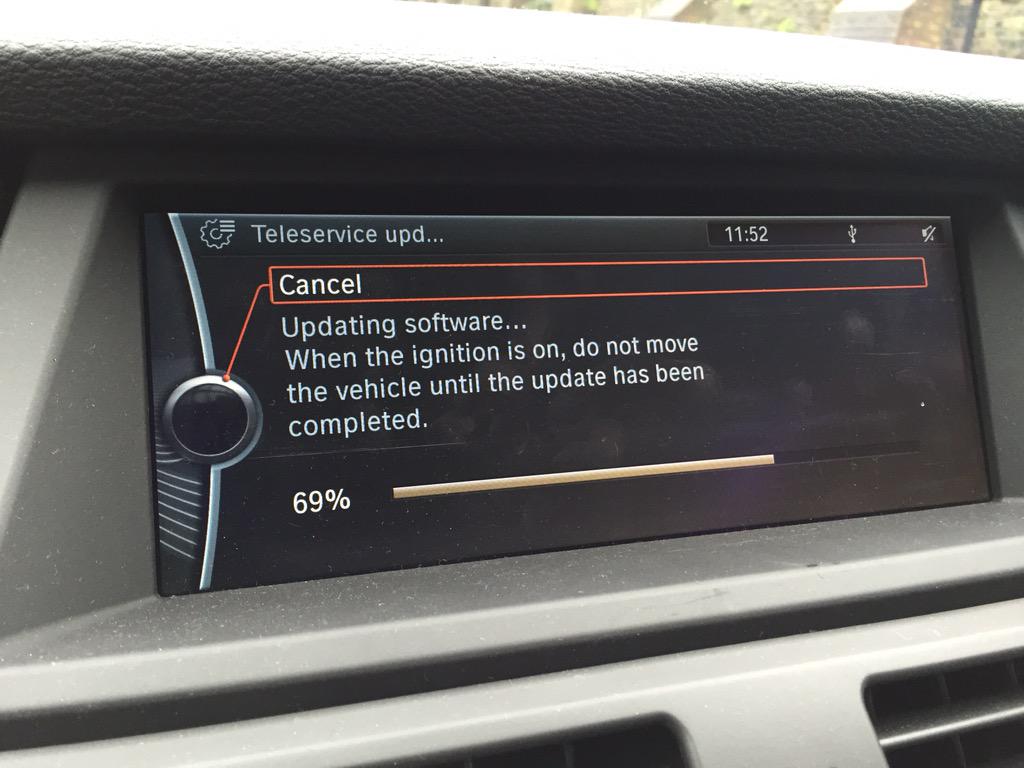 We believe Knight accidentally released the test software they used to verify that their market making software functioned properly, into NYSE’s live system.

I get chills breaking the build at work.  I can’t imagine how much worse it would feel to deploy your test suite and destroy the company you work for.