Unlimited power forever. RT @NeowinFeed: what happens when you plug Surface 3 into itself http://neow.in/1Gi3ZPj  pic.twitter.com/R5kAduccqn 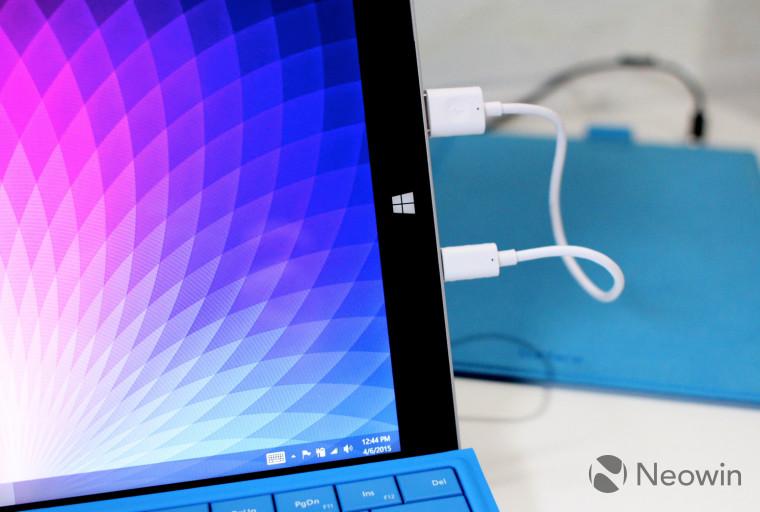 2007 Sep 14, 7:37I previously mentioned how much I enjoyed my new office. Well my team has moved to a new building and although we get more offices total meaning no one on the team has to share an office, this building has less windowed surface area which means less people get window offices. Since I received the window office recently I'm kicked out now in FIFO order. Stacks are so sad.