2016 Jun 9, 4:02
Movie written by algorithm turns out to be hilarious and intense http://arstechnica.com/the-multiverse/2016/06/an-ai-wrote-this-movie-and-its-strangely-moving/ …

2016 Jun 9, 3:26
Trying to avoid regulation? Put a gun on it. You can't regulate that! http://arstechnica.com/tech-policy/2016/06/man-who-built-gun-drone-flamethrower-drone-argues-faa-cant-regulate-him/ …

2015 Dec 11, 3:14
Big drones with nets capture smaller drones in Tokyo no-fly zone. But where does it end?! http://arstechnica.com/tech-policy/2015/12/tokyos-drone-squad-will-deploy-10ft-drones-armed-with-nets-to-police-the-sky/ … 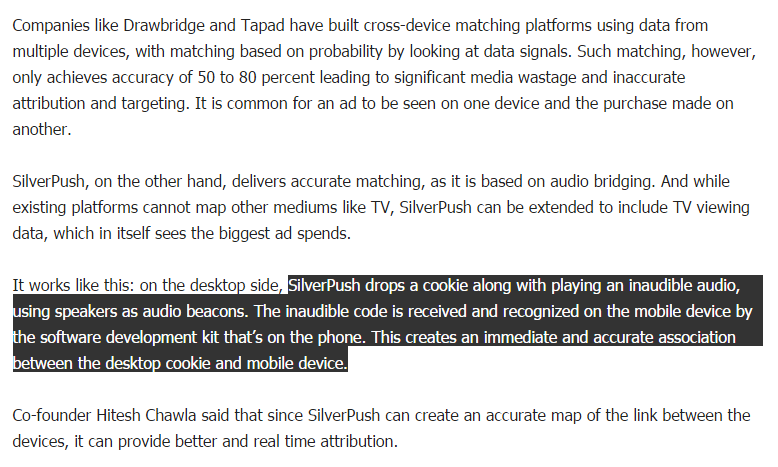 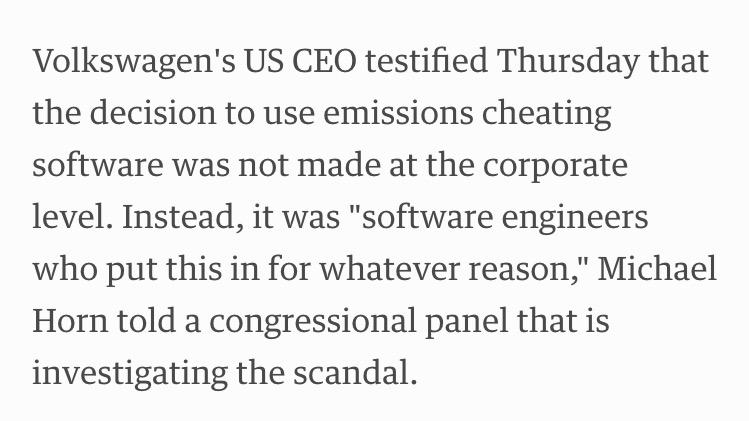