2015 Dec 20, 11:35
My Christmas gift to the internet is these Where's Waldo pictures with Waldo photoshopped out pic.twitter.com/PIo88oMFn1 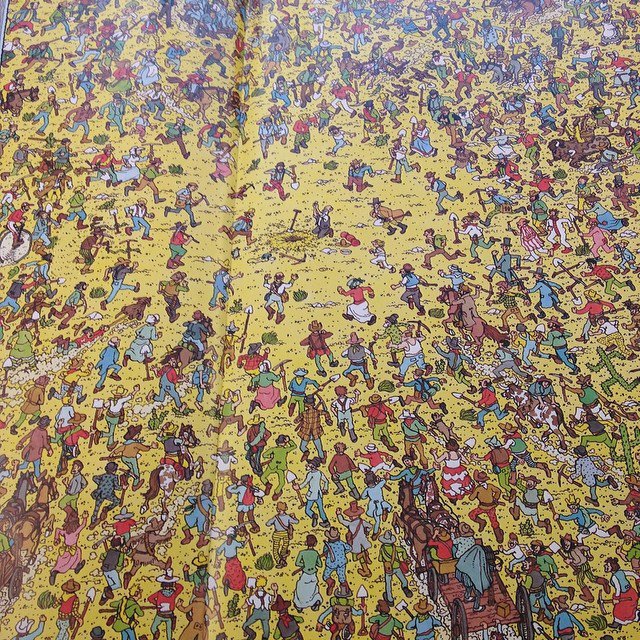 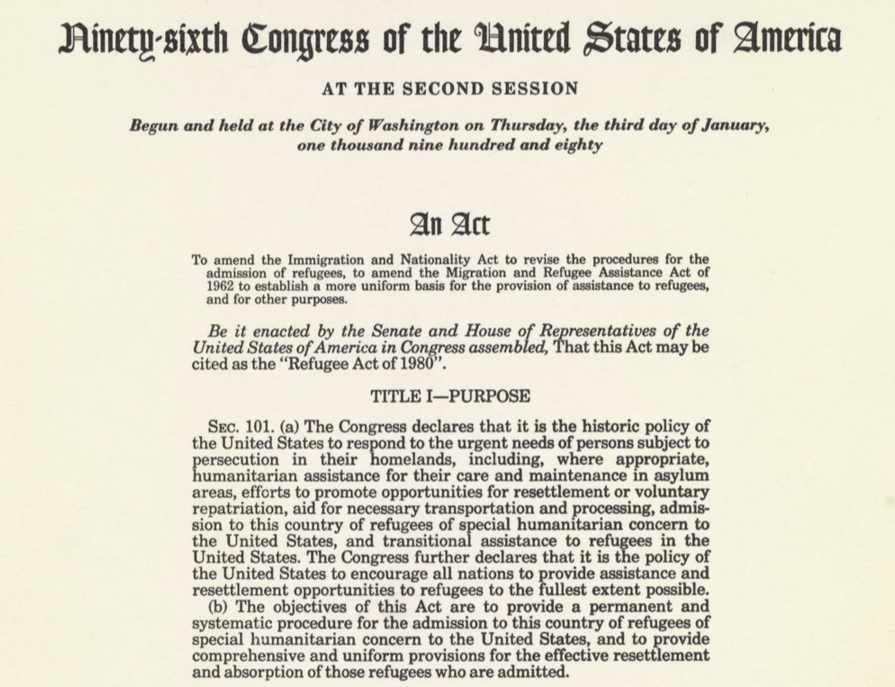 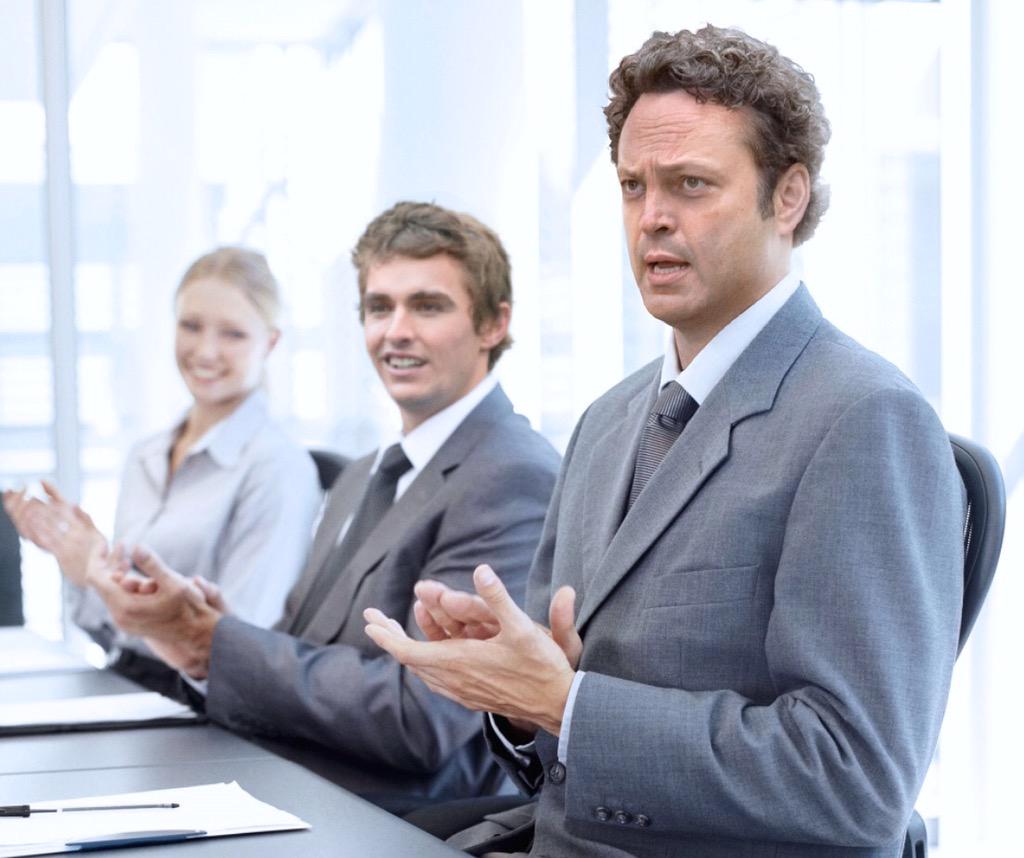