The other day I had to debug a JavaScript UWA that was failing when trying to use an undefined property. In a previous OS build this code would run and the property was defined. I wanted something similar to windbg/cdb's ba command that lets me set a breakpoint on read or writes to a memory location so I could see what was creating the object in the previous OS build and what that code was doing now in the current OS build. I couldn't find such a breakpoint mechanism in Visual Studio or F12 so I wrote a little script to approximate JavaScript data breakpoints.

The script creates a stub object with a getter and setter. It actually performs the get or set but also calls debugger; to break in the debugger. In order to handle my case of needing to break when window.object1.object2 was created or accessed, I further had it recursively set up such stub objects for the matching property names.

Its not perfect because it is an enumerable property and shows up in hasOwnProperty and likely other places. But for your average code that checks for the existence of a property via if (object.property) it works well. 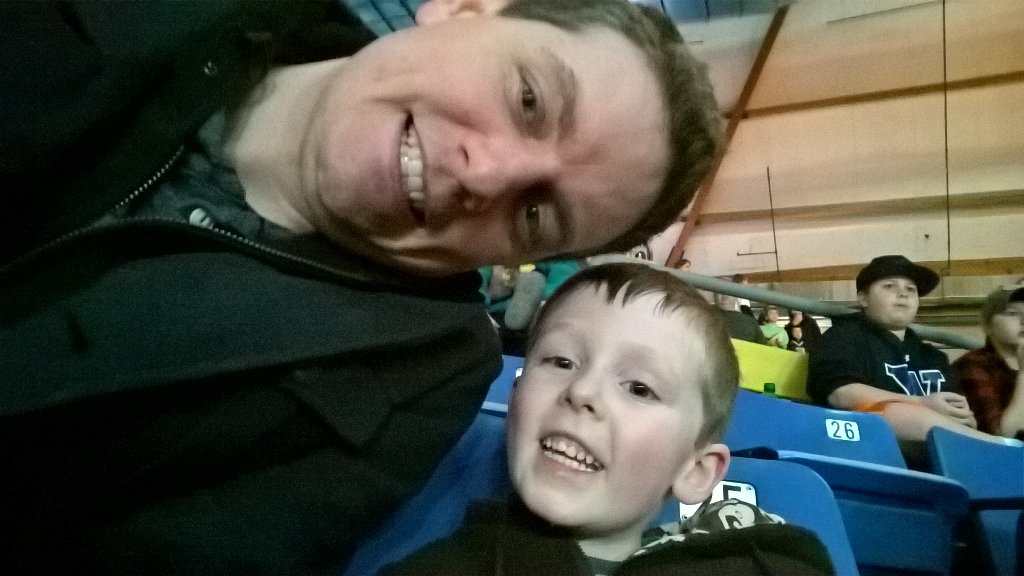 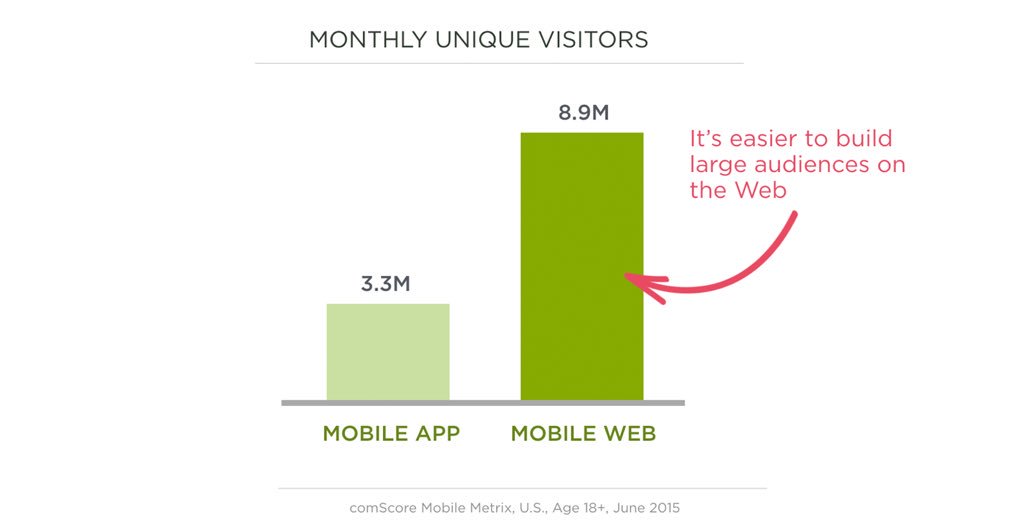 2015 Dec 14, 12:28
First thought was: How did a character encoding issue get that far? pic.twitter.com/TIxrbLcylO 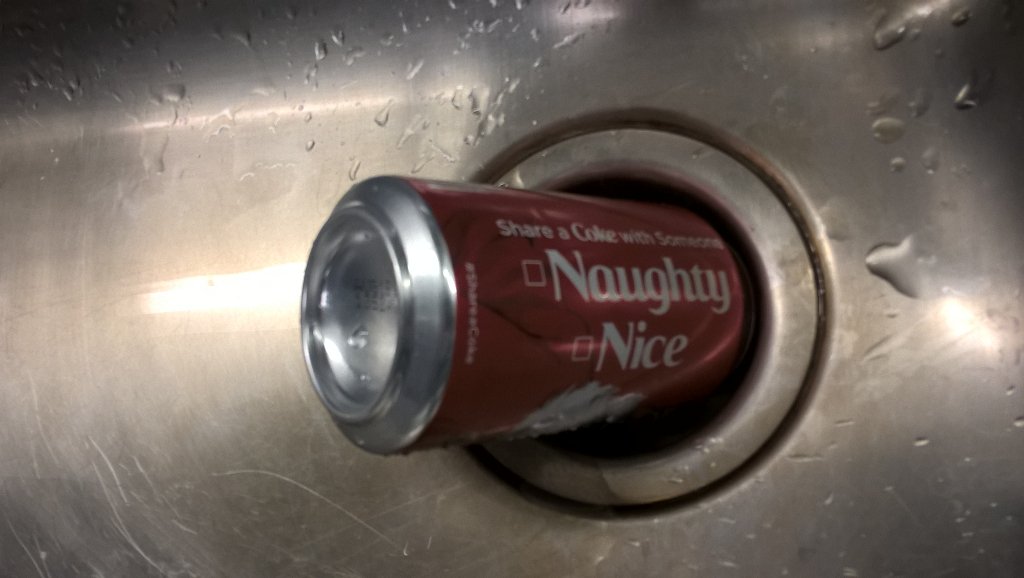 I had been trying to stay calm & approach it like any other job. And then I freaked out soon as I saw this. pic.twitter.com/reBKXIlXQ4 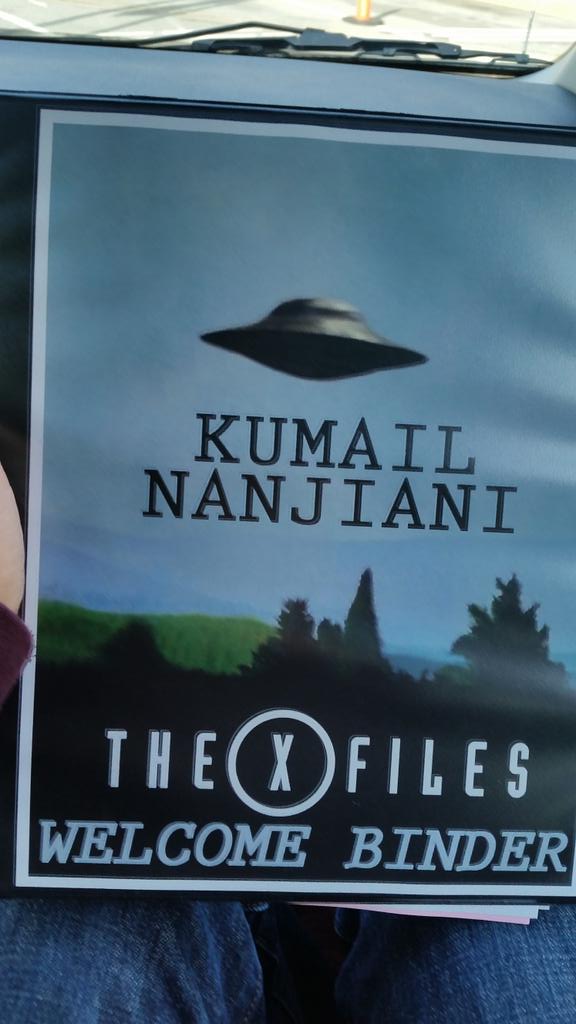 "We’ll be able to systematically deceive investors in the time it takes to press a button." http://onion.com/18fgr3J  pic.twitter.com/8E8QiIk5m6 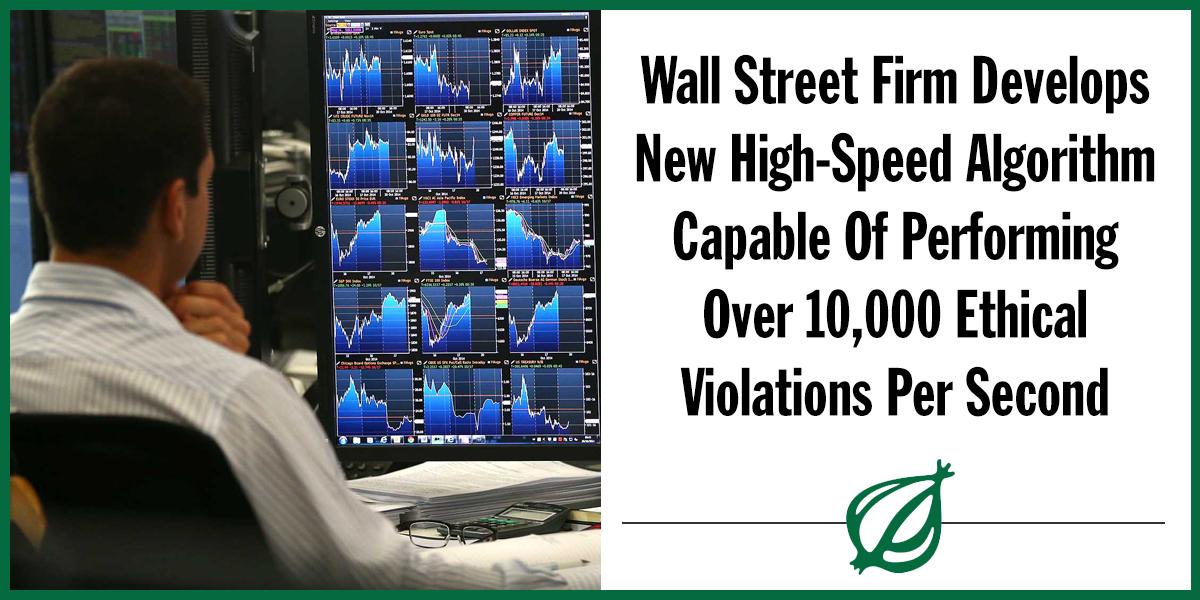 Whoops. Don't think that tells me when the bus is due. pic.twitter.com/4veVoB8Hlo 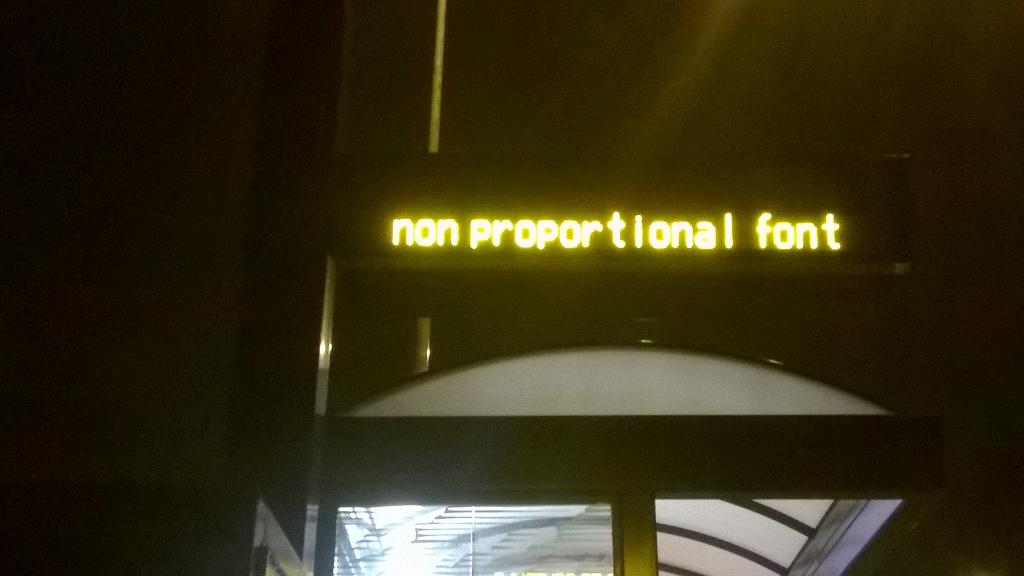 Saw something like this on someone's door. Found it funny. Only because it is painfully true. And I just saw one. pic.twitter.com/RmR6J1pF6r 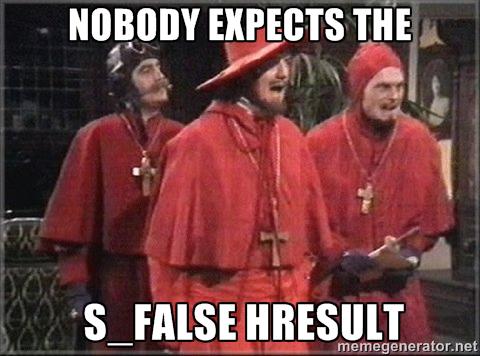