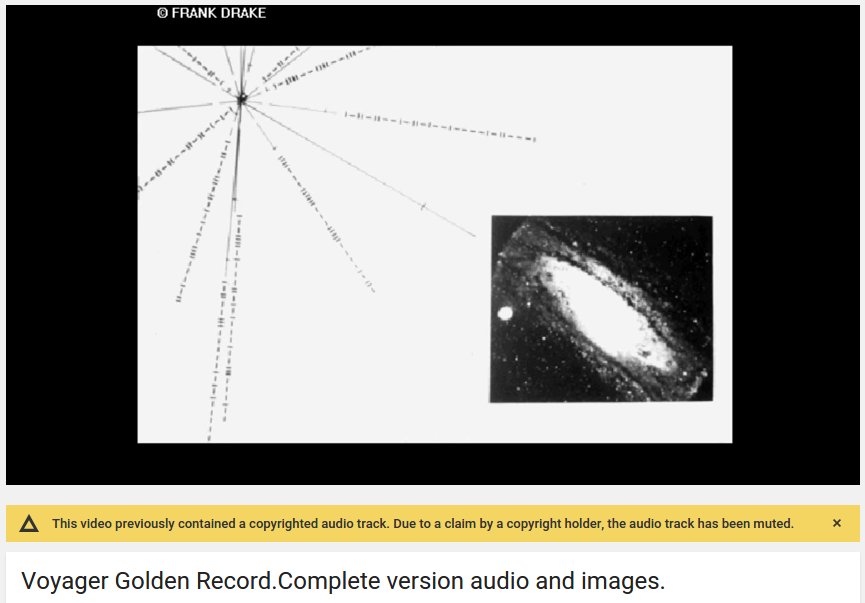 laughingsquid: ‘Everything Is a Remix’ Celebrates Its Five-Year...

laughingsquid: ‘Everything Is a Remix’ Celebrates Its Five-Year...

laughingsquid: Everybody Wants to Kill Bruce Willis, An Action...

Everybody Wants to Kill Bruce Willis, An Action Movie Mashup

VIM Clutch is a USB pedal for VIM users: When the pedal is... VIM Clutch is a USB pedal for VIM users:

When the pedal is pressed down, the pedal types “i” causing VIM to go into Insert Mode. When released, it types and you are back in Normal Mode.

Things you do in VIM but faster with more obscure and specific commands.

(via Instantly Redecorating a Living Room with Video Mapping)


(via Instantly Redecorating a Living Room with Video Mapping)

ENVISION : Step into the sensory box on Vimeo

2010 May 21, 8:32
This is actually happening. Video of projecting light onto boxes looks very pretty.

ENVISION : Step into the sensory box from SUPERBIEN on Vimeo.

2010 Jan 18, 3:22"Today I finally launched ASCIImeo (asciimeo.com)...In a nutshell, it renders Vimeo videos in different textmode’s." Now if only it did the audio as midi. Try out