2016 Jan 19, 10:49
I love this diagram in the WHATWG spec. It explains it much better than words could pic.twitter.com/RflCT5JIGu

2016 Jan 1, 10:04
Why do I want to move my blog to HTTPS + optional Onion? Because my Mobile ISP transparently MITMs all HTTP: pic.twitter.com/JII79lzQvx 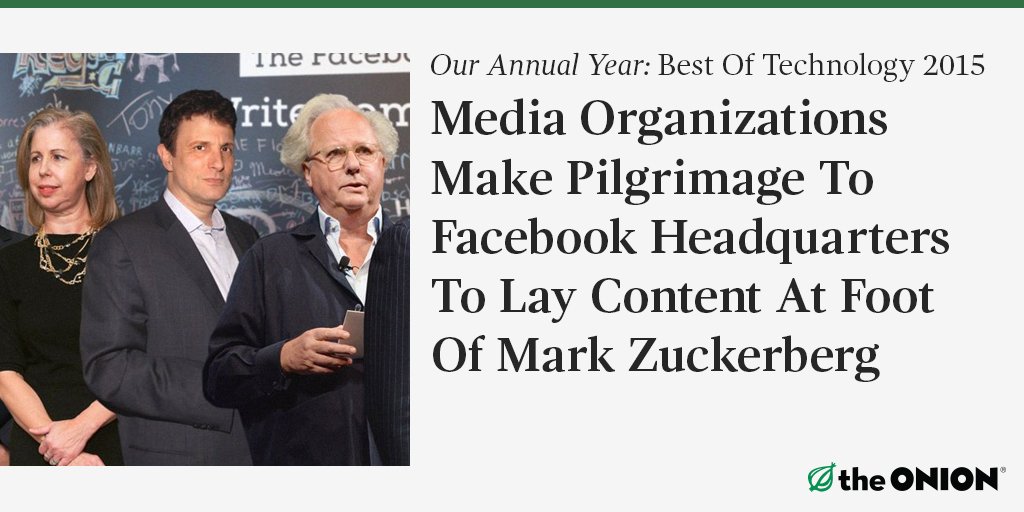 Someone please make a way for @electronjs apps to run in WWAHost on Win10. Chromium is such a miserable pig. Plus, Store support!

Collection can be found here - over 100 demos showing what can be done with just 1 range input http://codepen.io/collection/DgYaMj/8/ … pic.twitter.com/CAndEDATj9 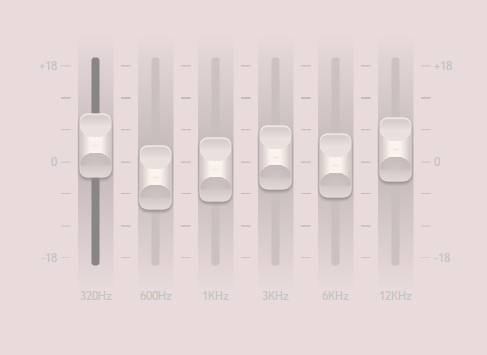