2017 Jan 19, 12:51
Playing The Witness again after seeing an area I hadn't visited in the Xbox trailer. Listening to a lot of Hall of the Mountain King now...

2015 Nov 30, 11:00
Learn flexbox via Flexbox Froggy http://flexboxfroggy.com/ . I learned & relearned various interim flexbox names so it may be too late for me.

Very helpful site to determine which channels you're likely able to receive OTA based on your address or zip code: http://gomohu.com/xbox/

Xbox One will become backward compatible with Xbox 360 http://polygon.com/e/8547238?utm_campaign=polygon&utm_content=chorus&utm_medium=social&utm_source=twitter … pic.twitter.com/B4cCre1A2l 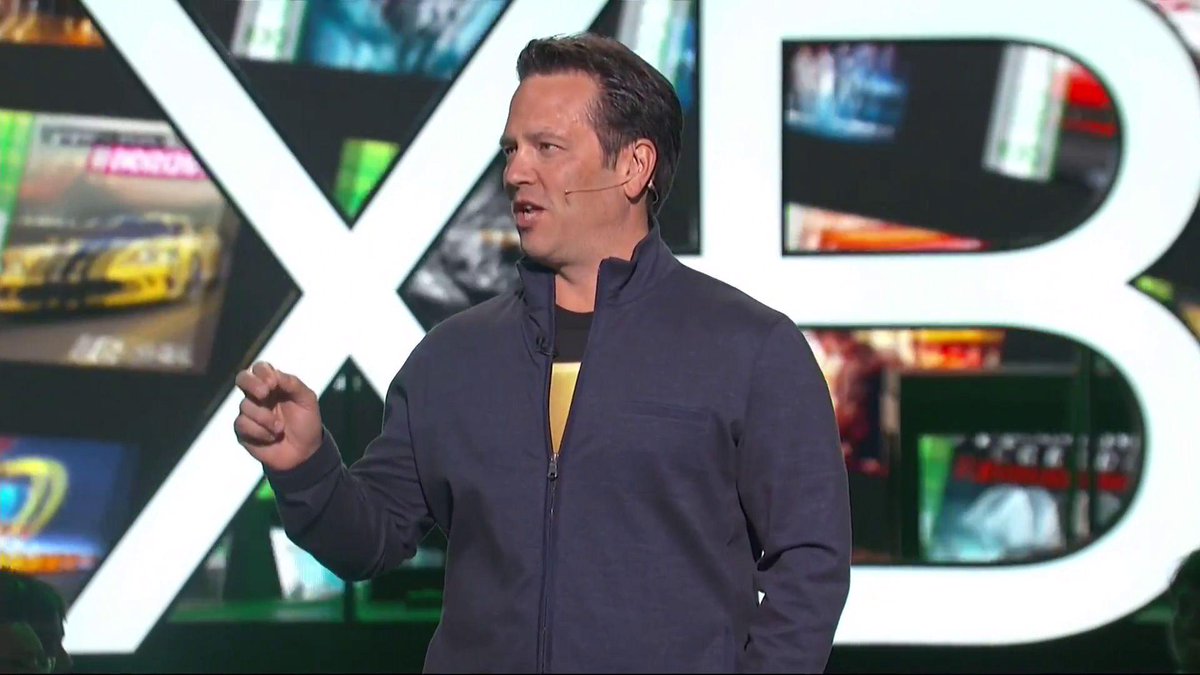 I've just put up an update for Encode-O-Matic with the following improvements: